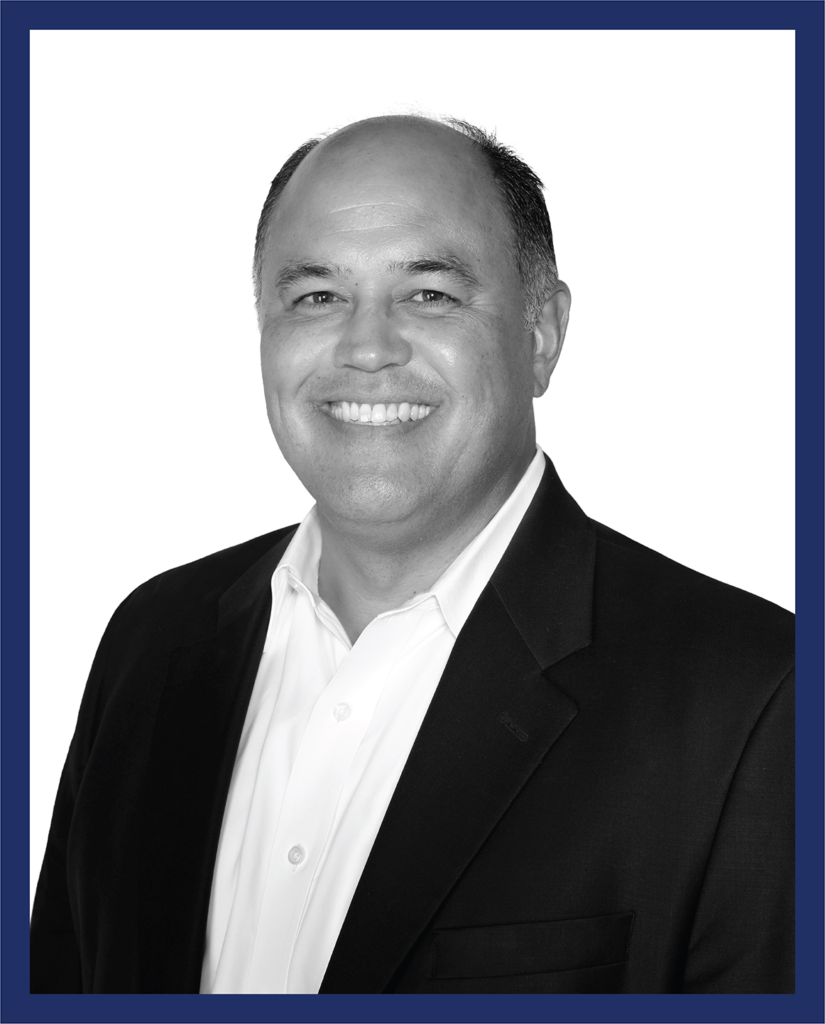 Over the course of nearly 20 years, Jim has garnered incredible industry experience at respected companies such as KW Commercial, Caldwell Companies, Alpine Development Group, and Stafford Barrett Commercial Brokerage. His vision to build a brokerage based on the principles of putting clients’ needs above personal gain and doing business with honesty, trust, and integrity led is foundational for SVN | Riverstone.

Perhaps this notion stemmed from his college days at Texas A&M, where he was instilled with Aggie virtues such as honor, selflessness, and discipline. Or maybe it was simply a result of his belief that no client is too small to receive first-class service from a firm that believes in the power of a true partnership.

Regardless, Jim’s passion for creating immense value for each and every client is well-established, and the caliber of his character is well-known by those who’ve spent time around him. Jim’s commitment to his business is surpassed only by his faith and his dedication to his wife of 20 years and two teenage sons. 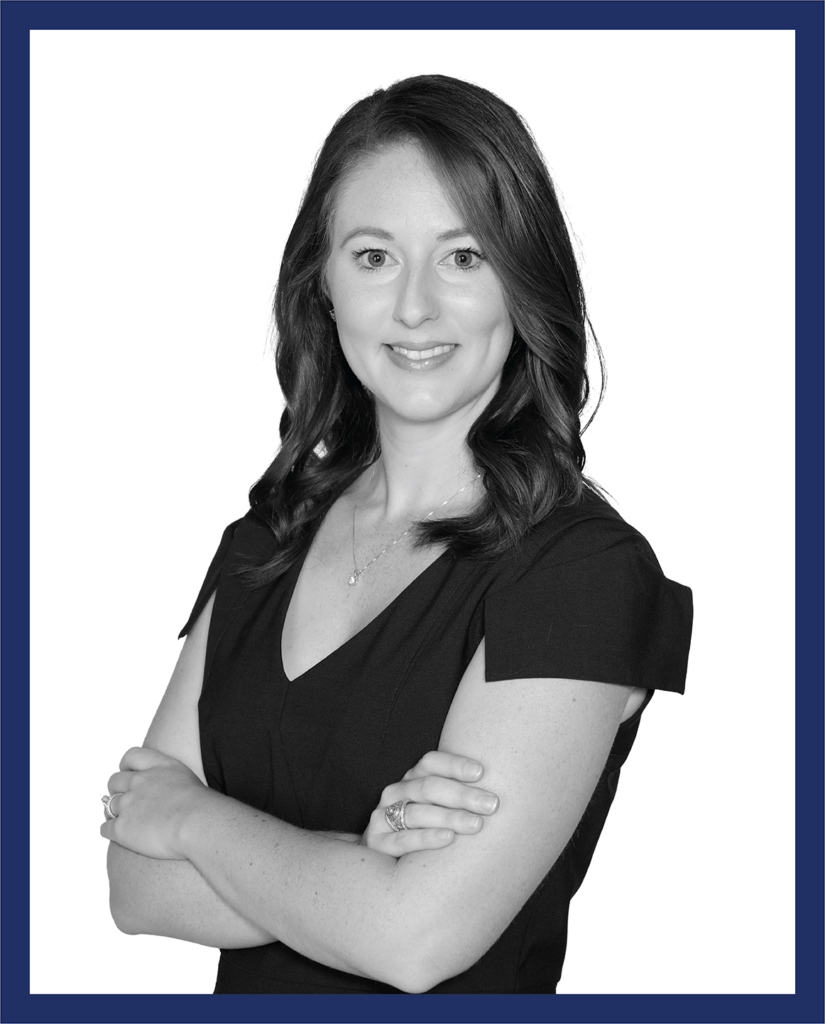 Amy is charged with overseeing the daily operations of SVN | Riverstone, which includes client relations, empowering the growth and success of our Advisors, and executing on the business development strategies and plans. She is extremely determined and constantly elevating herself to ensure the growth of SVN | Riverstone.

She is a member of the Women in Commercial Real Estate organization, the Aggie Real Estate Network, and the Young Professionals of Aggieland.

Amy grew up in Marquez, Texas and moved to College Station in 2009 to become the first college graduate and Aggie in her family. She received her Bachelor of Science in Agriculture Leadership & Development and joined SVN | Riverstone in 2018.

She met her husband, Jonathan, at Producers Cooperative Assoc. where they worked while they went to school. They have one son, Sterling. Amy’s hobbies are spending time with her family on their ranch, hunting/fishing, and baking. 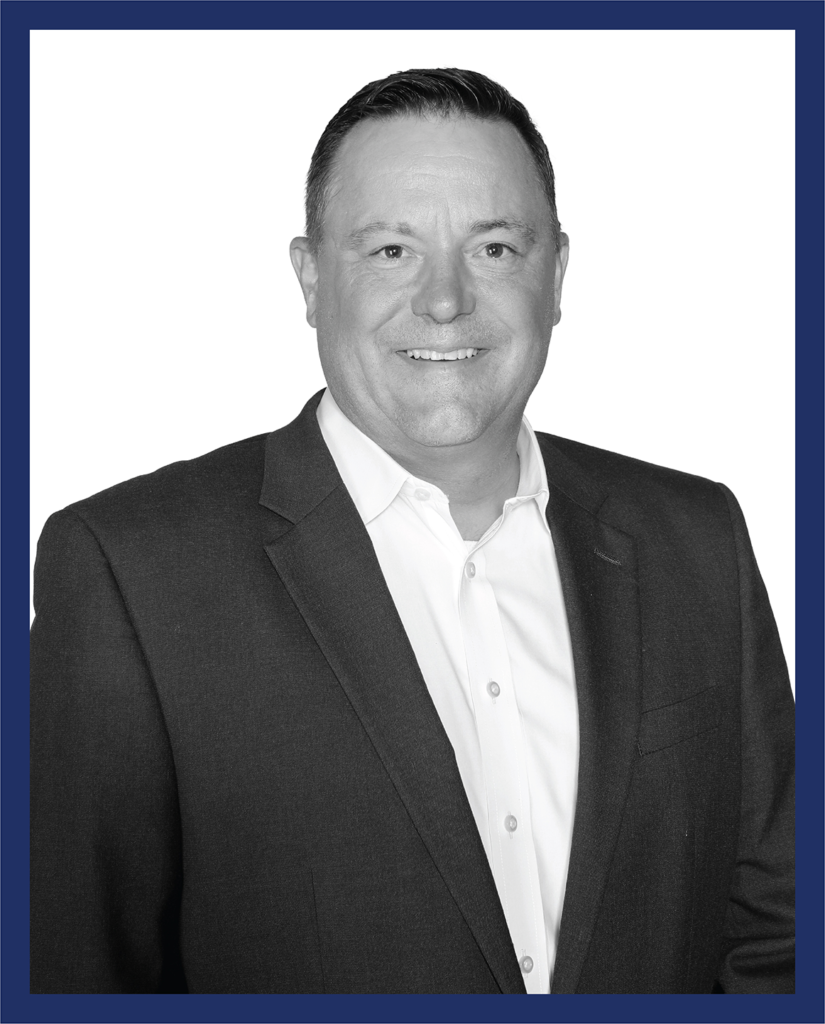 Trey’s primary area of focus is the rapidly growing region of Montgomery County/Conroe/Woodland and surrounding communities on the north and west sides of Houston. He has significant experience in construction and development which allows him to provide a different perspective to his clients in order to identify opportunities.

Prior to joining SVN | Riverstone, Trey served in a business development and project management capacity in the oil and gas industry.   While in this role, he procured land deals and constructed offices and field housing for large corporations.

As a resident of Montgomery County for over 30 years, he is familiar with the dynamics of the area and the rapid growth it has experienced over the past few years. Trey’s market knowledge and relationships create significant value for clients.  While representing SVN | Riverstone and its culture of honesty and integrity, he has an ability to relate to his clients while looking out for their best interests and creating long term relationships.

Trey reflects the great pride in his community by volunteering for multiple organizations.  He serves on the Board of Trustees for Montgomery ISD and is a part of the district’s mentor program while also coaching his sons youth baseball team.  His life’s foundation is his wife of 15 years and two children who work at and attend Montgomery ISD schools.  The family serves and attends Fellowship of Montgomery where they are active volunteers.  He attended both Texas A&M and Sam Houston State University where he attained a B.S. in Education.   When not working or volunteering, Trey loves fishing along the Texas coast, hunting ducks in the marsh, golfing with friends and traveling with his family. 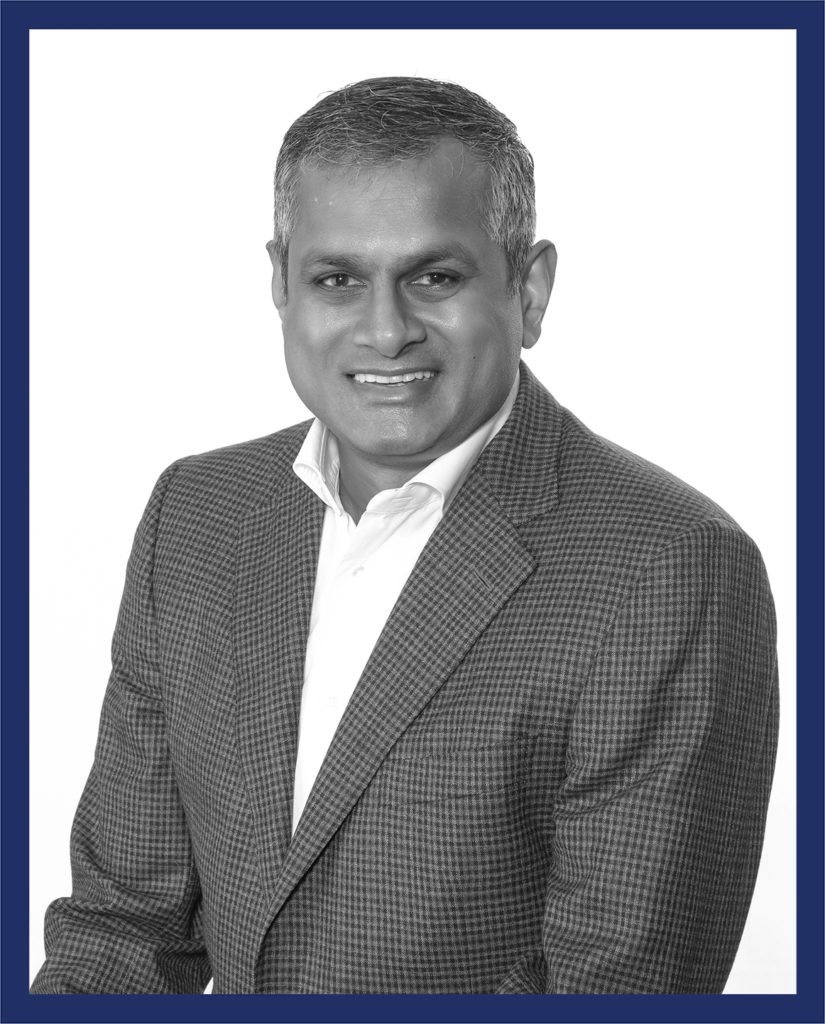 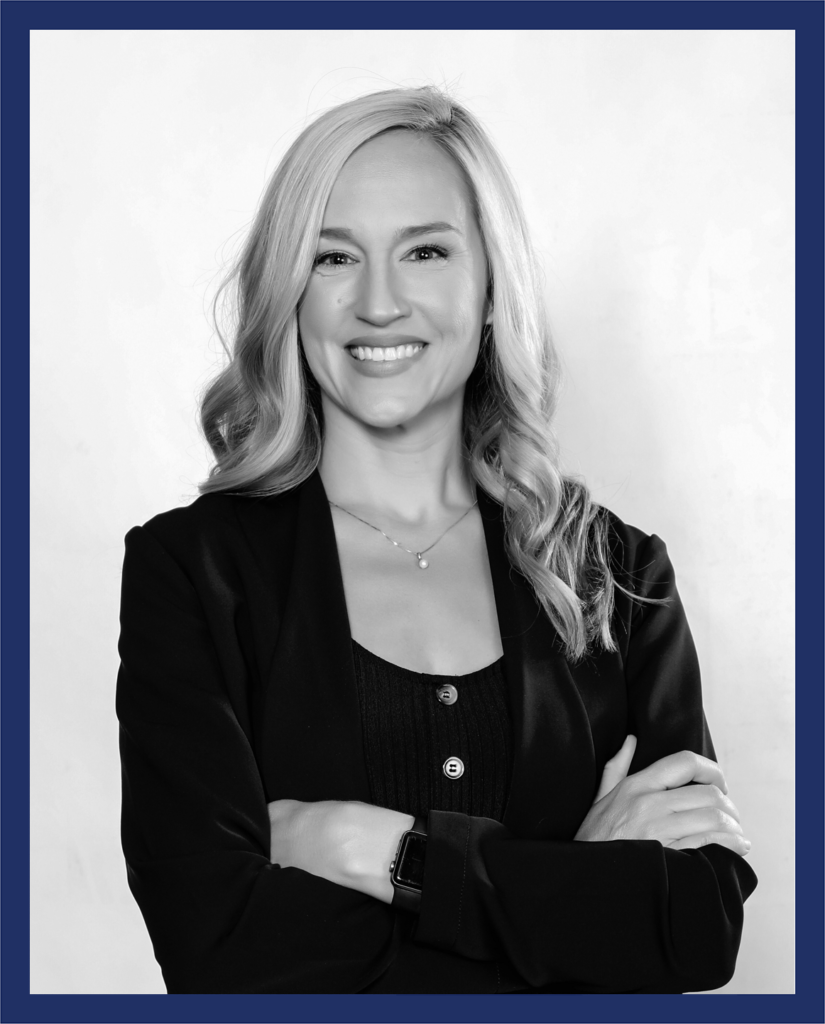 Angela is an Advisor with SVN | Riverstone.

Angela was born and raised in the Brazos Valley and has been a resident in College Station for over 20 Years. Her background, drive and dedication for helping people encouraged her career in real estate. She began her profession focusing on residential sales and leasing. Her education in business and over a decade in management fostered her desire to expand her skills and knowledge, leading her to seek a path in commercial real estate, specializing in Retail sales and leasing.

Prior to joining SVN | Riverstone, she held a position in healthcare for 16 years with over 10 years as the business manager.

Angela loves traveling, making memories with her children, and everything related to the outdoors. Some of her hobbies include running, golfing, hiking, hunting and fishing!

Jarred is an Advisor with SVN | Riverstone.

Jarred’s love of commercial real estate has been a life-long passion. His professional career in Houston has only bolstered that passion while allowing him to develop the skills needed to provide excellent service to those looking to buy or sell properties.

Prior to joining SVN | Riverstone, Jarred worked as a Project Manager for large scale industrial and commercial construction projects. While in this role, he estimated construction costs and revenue for bids along with managing the P&Ls throughout the duration of the projects. He has also worked as an analyst for an oil and gas hedge advisory firm in The Woodlands, TX.

He graduated from Texas A&M University in 2015 with a B.S. in Industrial Engineering and a Math minor. In his free time, Jarred enjoys hunting, golfing, and traveling with his family.